What Will Drive Growth Composites Growth in the next years 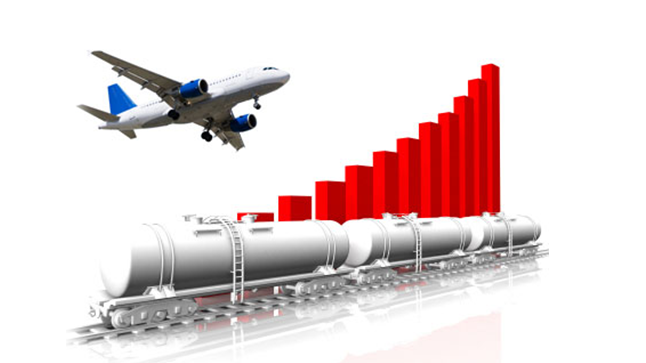 Since the advent of composites in the manufacturing and assembling industry, the materials have been increasingly used for almost all major and specialized works. The demand for end products that are made with composites has been on significant rise, and this is a promising future for the materials. The rise of composites has been significant in the industries where it is already popular. In the U.S., the composites industry grew at a rate of 6.3% in the past year, which is a significant growth, considering that its value after that increment is $8.2 billion. The most popular composites are glass fibers and polyester resins.

Some major consumers and factors that are poised to drive growth of composite usage are:

Transportation and automotive is the largest consumer of composite materials, and for an understandable reason. Composites are hard, tensile, strong, and everything that would be expected of them. This makes them a perfect fit for all the automotive needs, where the vehicles need to be lightweight and strong at the same time. Composites are a perfect solution for this combination. The transportation industry has grown in the U.S. over the past many years, consistently, and so has the composite usage. Fiberglass use in interior and exterior of vehicles has been the leading factor that has driven the growth of composites in this segment. Aluminum, high-strength steel and magnesium, along with other composites has been a key driving factor in making the vehicles lightweight, in order to cut down the fuel consumption and emissions. The race is still on and it remains to be seen, which material is going to lead the industry.

The composite use in construction industry also grew significantly over the past few years, at a notable 4.9% growth. This has come due to the switch that developers are making to composite materials which are better and stronger than the traditional brick and mortar counterparts. Also boosting this need is the governmental incentive for retrofitting the old infrastructure like bridges and roads. This has made the construction industry the second largest consumer of composites by volume, at the moment. And this is going to continue, as the constructions are still underway.

This is currently one of the most notable composite consuming industry in the market. The pipe and tank industry has been looking for composite materials due to the utility that is seen by the oil and gas producers and also by fuel, waste water and sewage duct producing companies. This is understandable, as composite materials are strong and non-corrosive, according to the composition, which is an apt fit for all the pipes and tanks needs. The demand for composites in this industry increased by 5.2%, and that is amongst the highest among the different industries in the composite spectrum.

This is a field where composites are an apt solution for all the needs. Since the turbine blades and motors and other materials are meant to be lightweight and high performing, composites come into play. Composites, as expected, are lightweight and strong, along with high stiffness. This makes the turbines and other equipment perform very highly, thus making the increasing market for renewable energy get another boost. This is also boosted by the fact that a large number of wind energy farms have been commissioned by the U.S. government, whose construction would be done in the subsequent years, which would consume composites at a large volume.

The above factors are the main reasons that the composite industry has been doing so well in the recent years. With the increasing rate at which the composite materials have been adopted by the market in the recent years, they are going to take a large share of the entire economy, if the projections are to be believed. This is all for good cause, as composites have been exceptionally able to manage the market demands for light and strong material, which can be molded and customized according to any needs. The trends noted above are supposed to continue in this year, which is poised to be the best year for composite consumption by far.