Composites as you may know are used in a variety of applications. We see composite materials used in many different types of structures as well as vehicles both used on land and air. The use of these materials goes back many decades and there is never any short of demand for new products made with this flexible, sturdy material. If you are unaware of what exactly a composite is here is a quick definition. ‘Composites are the combination of two or more materials when used together form one single material.’

So, with this thought in mind, what would you think another use could be? How about the Space Industry? It’s true, composites are used in the construction of spacecrafts designed to take humans from earth all the way to space. While the composites used for space exploration craft are similar to those used on race cars and other airborne vehicles, aspects of these composites must meet certain criteria before being accepted for use. 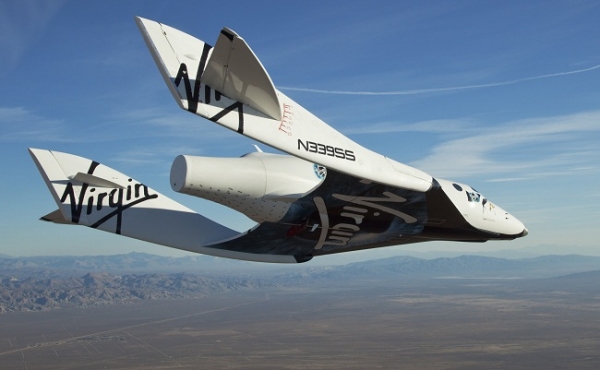 We all know that pressurization is a factor when it comes to exploring deep space with a spacecraft. Because of this, spacecrafts must be built to withstand enormous odds.

In an effort to create a more effective and safer craft for space exploration, the NASA Engineering and Safety Center built a composite crew module. The purpose of this project was to study the feasibility of a module built of composite materials. The module which contains an upper pressure shell, splice joint and lower pressure shell was created to certain specification and a complete evaluation was performed once the project was completed.

After an analysis of the project was performed it was found that the module took approximately 6 months to complete with a budget of under $1 million. The total man hours to complete the module was 6000 hours. This project which began in 2007 was an effort to determine if in a fact a module created out of composite material could be constructed and designed to be safe and cost effective. The end result proved that space exploration in a composite built spacecraft was very possible.

So, you may be wondering if all this research into composites is really that necessary when it comes to space exploration. To put it bluntly, it is! Think about this. In space there is a hidden danger that isn’t found on earth. That danger is cosmic radiation. Carbon composites like nanotubes have a unique quality is being able to supply up to 600 times the strength as typical composites. Nanotubes have been found to be the best material to use in NASA’s attempt to build the perfect spacecraft. Take a look some more amazing facts on nanotubes and how they benefit the space industry here.

In space, the ultimate adversary for human travel has to be Galactic Cosmic Radiation. Researchers have found that this form of radiation is difficult to shield from using metals. In fact it was determined that this is the worst form of protection! Lighter elements like helium and hydrogen were found to be the best line of defense against GCR. Using light weight composites in spacecraft is important when it comes to cost but the benefits of using them exceed just the cost associated. So much so that composite use in today’s exploration may very well be the only way to ensure the safety of both the aircraft and the human’s it transports.

Space exploration has come along way since Neil Armstrong first walked on the moon in 1969. While Armstrong and the astronauts who traveled with him to the moon were pioneers in space exploration, the efforts to travel farther continued in the following decades. The use of composites help to create a module that can protect astronauts from cancer causing radiation and allows for added strength than if metals were used. Additionally, composites can be refined which is why tests are constantly performed in the quest for stronger, lighter materials.