Few industries have had a growth curve as exciting as the automotive industry. From the ever changing fuel prices to the emergence of new technology each day, it has seen tremendous shifts in the past few years. Car makers are forever on the lookout for better and advanced technology that enables better performance coupled with cost effectiveness and increased production, to meet the ever growing demands of consumers. And, one such technology which has constantly been in focus is – Carbon Fiber. 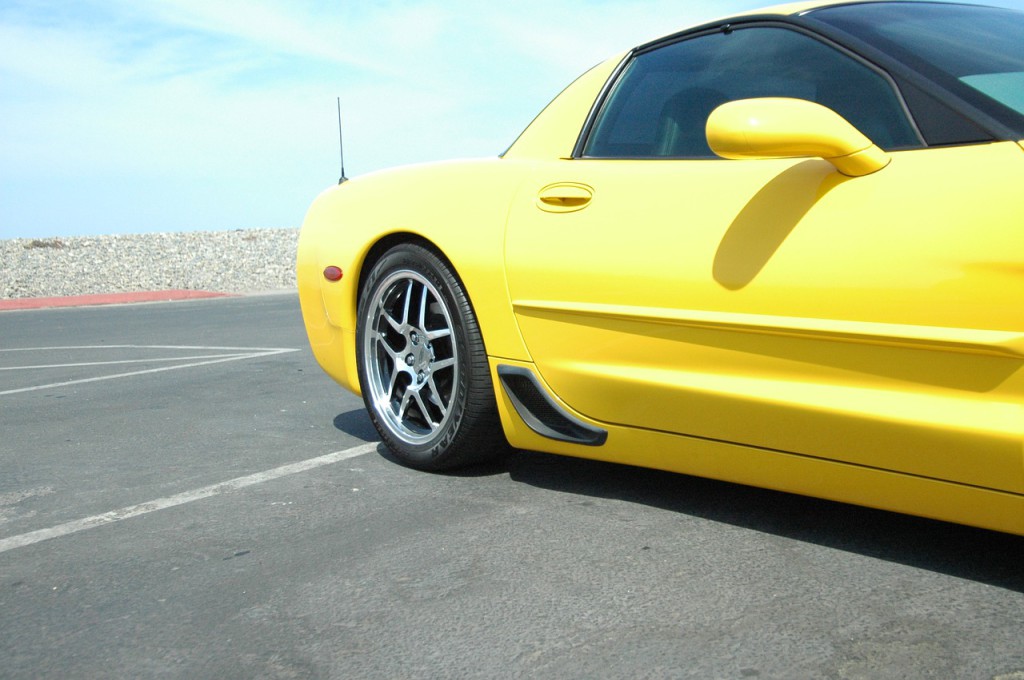 Carbon fiber composites have been replacing metals in various industries where lightweight is essential for fuel efficiency. Therefore, it seems to be the next big thing in the automotive world, that can be used in building more lightweight, fuel efficient cars in future by bringing the best of the both worlds to the table with strength and weight advantage. And, with high volume carbon fiber manufacturing soon to become a reality – it can soon replace steel as the material of choice for future cars.

Unlike other industries where it has been extensively adopted like aerospace, mass production is a huge requirement in the automotive industry where the challenge for carbon fiber lies. But, with efforts being directed towards creating mixes of carbon fiber and plastic, the manufacturing processes can significantly be simplified and manufacturers can look beyond just the most common applications of carbon fiber to cash in on its advantages.

Uses of Carbon Fiber in the Automotive Industry: Where does it stand now?

Carbon fiber reinforced polymer (CFRP) finds the greatest use in high end automobiles and supercars. The material has a very high strength-to-weight ratio and is essentially carbon fiber bounded by polymer such as epoxy resin. The density is as low as 1.6g/cc, which makes it extremely lightweight as opposed to steel without compromising on strength.

The major advantage of lightweight builds of cars is the gain in fuel efficiency and a 10% reduction is weight can save up to 6-8% of fuel in automobiles. With economical fuel consumption rapidly becoming the focus, CFRP as a material is the need of the day.

Automakers like BMV, Lambourghini and Mercedes- Benz are working towards the increased use carbon fiber in their vehicles.

Initially, high-end cars, supercars and expensive racing models were the ones incorporate carbon fiber in smaller parts and components to gain speed advantages. Currently, with automakers realizing the benefits of using composite materials, the usage has increased drastically and there are cars which use carbon fiber in their body construction as well. The 2011 Z06 Carbon Limited Edition Corvette by automaker Chevrolet, incorporates a carbon fiber hood, along with roof panels, rocker panels and air splitters. Even wheels are being made with carbon fiber elements as it contributes towards faster acceleration and better control.

Better performance might be the major goal of lightweight construction but carbon fiber does that without compromising on looks. With the benefit of quick accelerations and higher top speeds, the material adds a smoother and sleeker touch to the appearances of the automobiles. For this reason, several cosmetic applications of the material is also being made. The significantly talked about material, has found great demand due to its eye catching abilities and its high performance functions that consumers are so fascinated with. 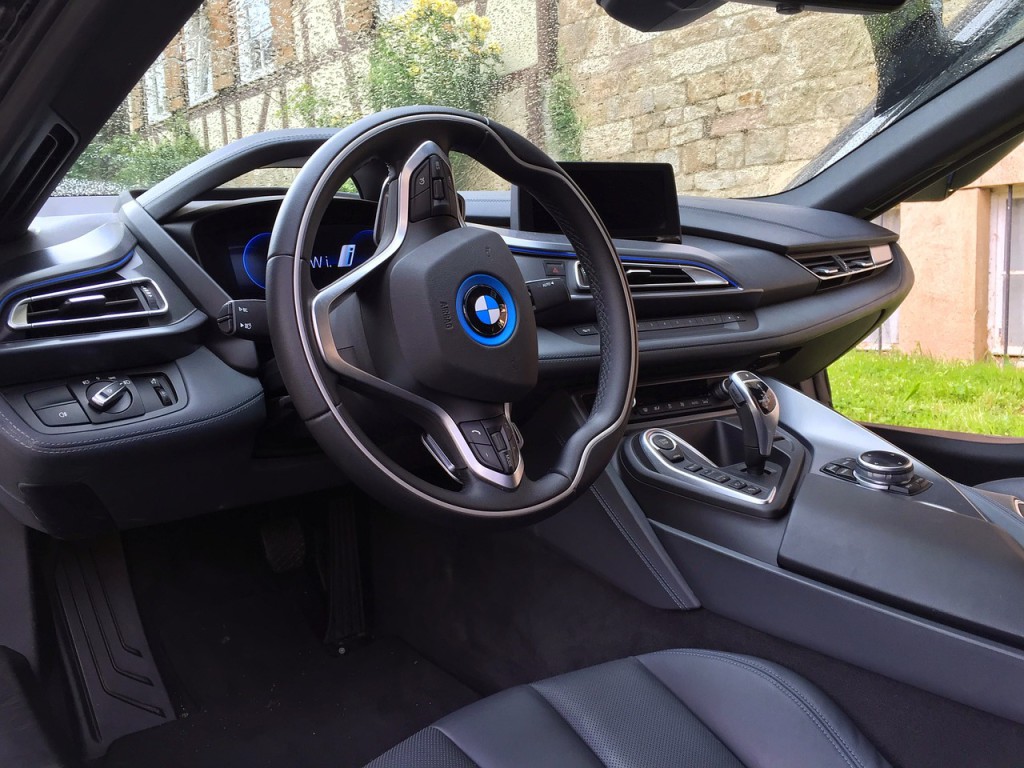 The emerging new breed of electric cars have their heavy reliance on carbon fiber components. As it backs fuel efficiency and increased battery life, it perfectly suits the objectives the electric car industry is going for. Both technologies are forward looking and can benefit by complementing each other. Not to mention their selling point of being futuristic are perfectly streamlined.

BMW’s i8 and i3 have all-carbon bodies to reduce weight, while other electric car models like the Volkswagen e-Golf have extensively adopted composite materials in their make.

The Future of Carbon Fiber in the Automotive Industry: Where are we headed?

We are looking at a much widespread use of composite materials in the coming years. It might have started out as the preferred material for high-performance cars only, but trends point at a more widespread adoption of carbon fiber in the coming years, even in mass market cars. Not only the most expensive cars, but also mass produced low-end cars shall be looking towards composite material components as soon as high-volume production at lower costs becomes a reality through faster manufacturing processes. The shift was first seen with BMW launching its i3 in the mass market segment. The small electric model, i3 has been revolutionary in providing a glimpse into what can be achieved through use of composite material and has opened up numerous possibilities.

Lux Research’s projections show that the CFRP market in the automotive industry shall rise up to a whopping $6 billion in 2020, and the figures might even be higher in actuality. As car companies intend to use more carbon fiber in body panels, the demand is forever on the rise. The performance of existing cars using composite material components have proved their absolute advantage in speed and fuel efficiency as well as strength to withstand in crash conditions.

With price reduction as the only prerogative, we can expect to see a widespread use of carbon fiber in cars, for all kinds of parts. Earlier, what the automakers would have to achieve through reduction of parts, now can be easily achieved through use of carbon fiber. And, with continuous advances in carbon fiber technology, soon we might large scale use of it in mainstream automobiles.